“a good picture is … of a famous person doing something unfamous. It’s about being in the right place at the wrong time” Andy Warhol

Andy Warhol & Photography: A Social Media reveals an unseen side of celebrated Pop artist Andy Warhol through his career-long obsession with photography. Whether he was behind or in front of the camera, photography formed an essential part of his artistic practice while also capturing an insider’s view of his celebrity social world.

Exclusive to AGSA, this exhibition features photographs, experimental films and paintings by Warhol, including his famed Pop Art portraits of Marilyn Monroe and Elvis Presley from the 1960s. It also contains works by his photographic collaborators and creative contemporaries such as Christopher Makos, Gerard Malanga, Robert Mapplethorpe, David McCabe, and Duane Michals.

Decades before social media, Warhol’s photography was candid, collaborative and social, attuned to the power of the image to shape his public persona and self-identity. Many of his photographs from the 1970s and 1980s offer behind-the-scenes glimpses into his own life and the lives of friends and celebrities such as Muhammad Ali, Bob Dylan, Debbie Harry, Mick Jagger, John Lennon, Liza Minnelli, Lou Reed and Elizabeth Taylor. This exhibition asks the question, was Warhol the original influencer?

This is a ticketed event. Further information to come. 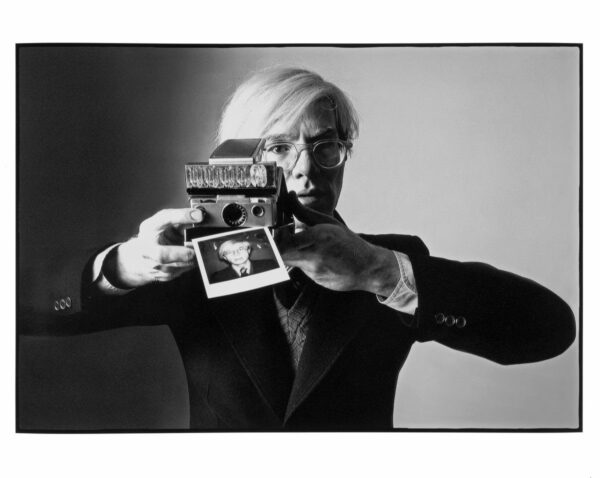 Do you want to join the Burnside Painting Group? Fill out our membership form to join!